Earlier this week, I bought tickets to the Guster concert in Central Park this summer. So, now I’m listening to the new Guster album and enjoying it. I’m looking forward to singing loudly in the park. Also, my PA s had not heard of Guster. I had no idea that being a Guster fan meant one was old. Uncool, probably yes. But old, that’s new. 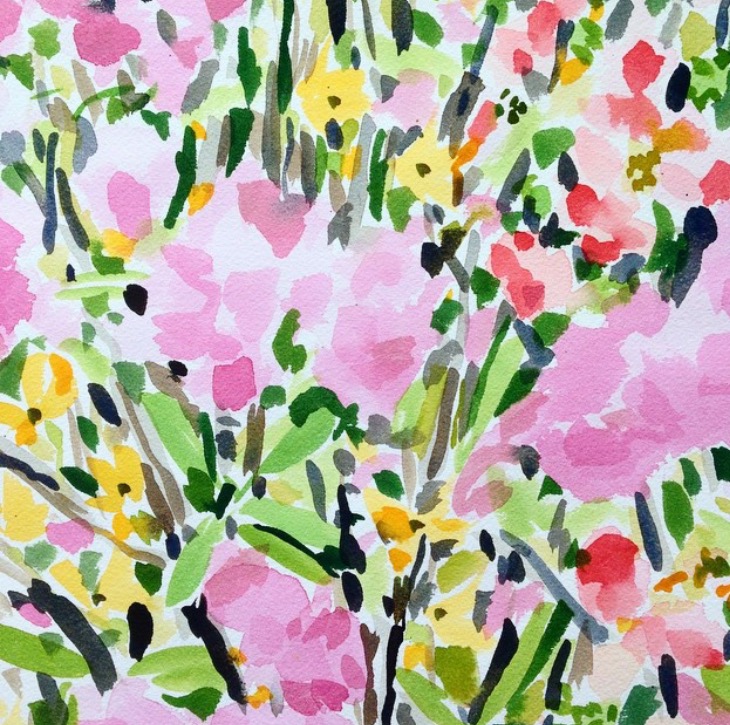 One thought on “IT IS ALREADY THURSDAY.”