In my line of work, when someone famous dies, there is never a moment to feel anything. Instead, it is just a flurry of running around, pulling tape, ordering video, finding movie clips, and yelling about why nothing has been prepared ahead of time. There is always a lot of yelling.

Anyway, when I got home last night, I decided to read my favorite Nora Ephron essay, “Journalism: A Love Story,” about her early days at Newsweek and the New York Post.

“At Newsweek,” she wrote, “when you had checked the facts and were convinced they were accurate, you underlined the sentence. You were done fact checking a piece when every word in it had been underlined. One Tuesday morning, we all arrived at work and discovered a gigantic crisis: one of the Nation stories in that week’s Newsweek had been published with a spelling error–Konrad Adenauer’s name was spelled with a C instead of a K. The blame fell not to the writer (male) who had first misspelled the name, or to the many senior editors (male) and copy editors (male) who had edited the story, but to the two researchers (female) who’d checked it. They had been confronted and were busy having an argument over which of them had underlined “Conrad.” “That’s not my underlining,” one of them was saying. 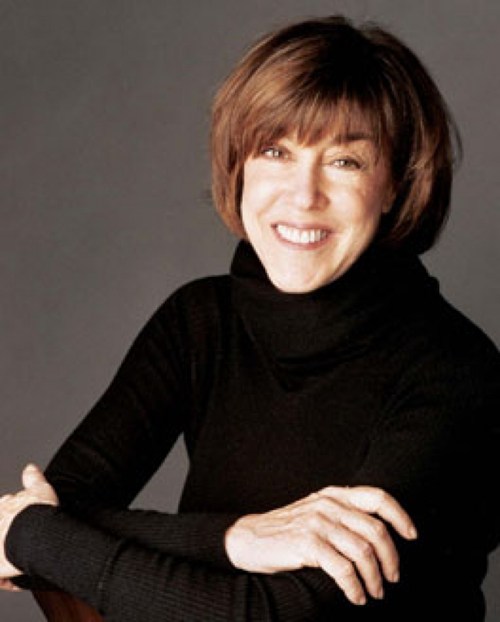 And contrary to every TV report and Facebook posting you’ll see today, the “I’ll have what she’s having” scene in When Harry Met Sally is NOT the best scene OR line in that movie. And Sleepless in Seattle is NOT better than You’ve Got Mail.