“Mr. Sillerton Jackson had returned the opera glass to Lawrence Lefferts. The whole of the club turned instinctively, waiting to hear what the old man had to say; for old Mr. Jackson was as great an authority on “family” as Lawrence Lefferts was on “form.” He knew all the ramifications of New York’s cousinships, and could not only elucidate such complicated questions as that of the connection between the Mingotts (through the Thorleys) with the Dallases of South Carolina, and that of the relationship of the elder branch of Philadelphia Thorleys to the Albany Chiverses (on no account to be confused with the Manson Chiverses of University Place), but could also enumerate the leading characteristics of each family: as, for instance, the fabulous stinginess of the younger lines of Leffertses (the Long Island ones); or the fatal tendency of the Rushworths to make foolish matches; or the insanity occurring in every second generation of Albany Chiverses, with whom their New York cousins had always refused to intermarry–with the disastrous exception of poor Medora Manson, who as everybody knew…but then her mother was a Rushworth.”

–Edith Wharton, The Age of Innocence 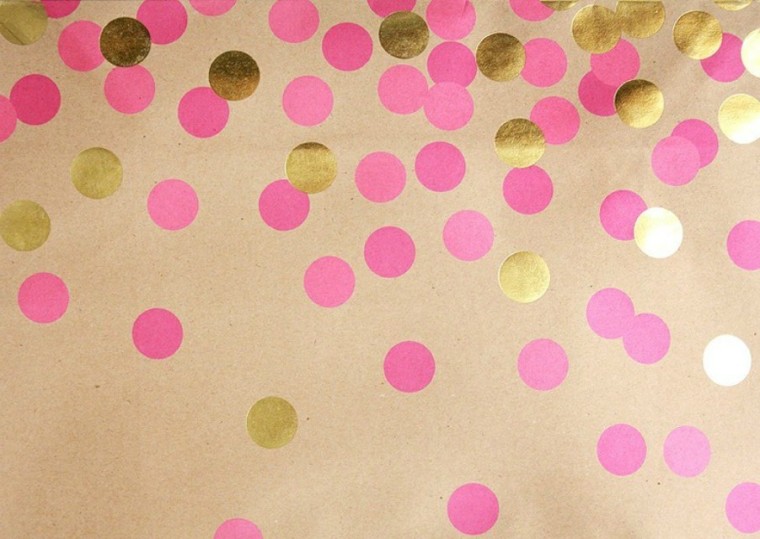